We have all experienced changes in our life as a result of Covid-19, but did you know that daily physical activity has lasting positive effects on both your physical and mental health during these times?

Here are 5 facts about mental health and exercise during covid.

1. COVID-19 has been linked to unfavorable changes in mental health and well-being

COVID-19 has had a visible, adverse effect on mental health. According to a new Kaiser Permanente brief, “The Implications of COVID-19 for Mental Health and Substance Use,” 4 in 10 U.S. adults reported symptoms of anxiety or depressive disorders during the pandemic, compared to just 1 in 10 in 2019. A study from the Boston University School of Public Health found similar results, finding that depression rates tripled during COVID-19, skyrocketing to 27.8% from around 8.5% pre-pandemic.

Young adults (those aged 18-24) were most affected. According to the Kaiser Permanente brief, this group was more likely to:

According to the U.S. Centers for Disease Control and Prevention (CDC) data, young adults more frequently reported COVID-19-related trauma, starting or increasing substance use to cope with COVID-19-related stress and serious suicidal ideation in the previous 30 days. In the study, one-quarter of young adults seriously considered suicide during the last 30 days. An International Labor Organization survey on COVID-19 in younger people found that 1 in 2 adults aged 18-29 were affected by depression and anxiety, and 20% of healthcare workers suffered from anxiety and depression. 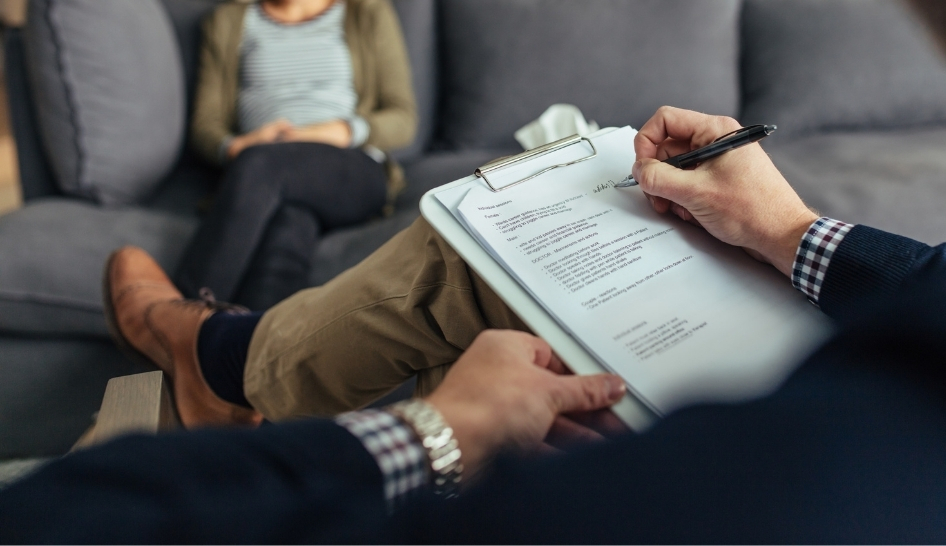 It does not help that COVID-19 has disrupted mental healthcare in many places—according to a World Health Organization (WHO) survey of 130 countries, 93% had disrupted or stopped mental health services.

While most conversations about mental health and COVID-19 are related to the pandemic response and its impact, evidence published in The Lancet suggests a link between COVID-19 itself and mental health disorders. Researchers found an increased incidence of psychiatric disorders in 90 days following COVID-19 infection than other viral infections, with the most common being anxiety, insomnia, and dementia.

The relationship between physical activity and mental health has long been known, with government and heath agencies like WHO Europe, CDC, and Australia’s Health Direct highlighting the benefits of exercise for mental health.

Research shows that people who are more physically active:

Regular exercise also nurtures children physically, mentally, and emotionally. In addition to reducing their risk of chronic disease, it boosts confidence, self-esteem, well-being, and academic performance and contributes to emotional development and happiness.

Specifically, studies have shown a relationship between physical activity and anxiety and depression. Results of a 2020 systematic review of meta-analyses on exercise interventions for depression, including 134 total studies, suggest a beneficial effect of exercise on depression symptoms across a wide age range from children to older adults. An earlier 2015 meta-analysis, which included 398 studies involving over 14,000 people, found beneficial effects of physical activity on anxiety and depression.

In one 2014 study, researchers found that the effects of exercise for mild and moderate depression may be comparable with antidepressant medication and psychotherapy and may be a valuable complementary therapy to traditional therapy for severe depression.

Some evidence suggests this is true even amid COVID-19. During the COVID-19 shutdown in Brazil, people who got more than 30 minutes of moderate or more than 15 minutes of vigorous activity a day had lower odds of having depression, anxiety, or both. People who were sedentary for longer than 10 hours a day were more likely to have symptoms of depression. A study including 3,971 identical twin pairs found an association between a perceived decline in physical activity and higher stress levels. However, the results were influenced to some extent by genetics, age, and environment. Another small study in China, which surveyed 66 college students at the height of the pandemic, found that physical activity had a direct, positive effect on negative emotions.

3. Physical activity may help people struggling with alcohol and substance use disorders

Substance use has increased during the pandemic. According to an American Medical Association brief, over 40 U.S. states reported increases in opioid-related mortality, as well as ongoing issues with substance use. According to a Baptist Health Survey, 55% of respondents reported increased alcohol use, and 36% increased illicit drug use. Respondents attributed their use to stress, boredom, and coping with anxiety. However, physical activity can provide an alternative coping mechanism for stress and anxiety and may help people who are recovering.

When it comes to alcohol, one study found that people with alcohol use disorder who did 30 minutes of light exercise during recovery saw an 18.6% drop in alcohol cravings, and a three-fold increase in endorphins. Another study showed that adhering to exercise—whether as part of a group program or on advice—facilitated alcohol recovery adherence, with more pronounced benefits in those who participated in a group program versus exercising alone.

There may also be a link to exercise and a lower likelihood of drug use in the first place. In a long-term survey of teens, adolescents who engaged in sports or exercise in the past year had lower odds of lifetime non-prescription opioid or heroin use.

4. Exercise can’t treat mental illness, but it still has benefits for people with mental health disorders

In one study, researchers found that exercise reduced depression symptoms in people with mental illness. An Australian study also found evidence to support physical activity programs as an adjunct therapy for several mental health conditions, including: 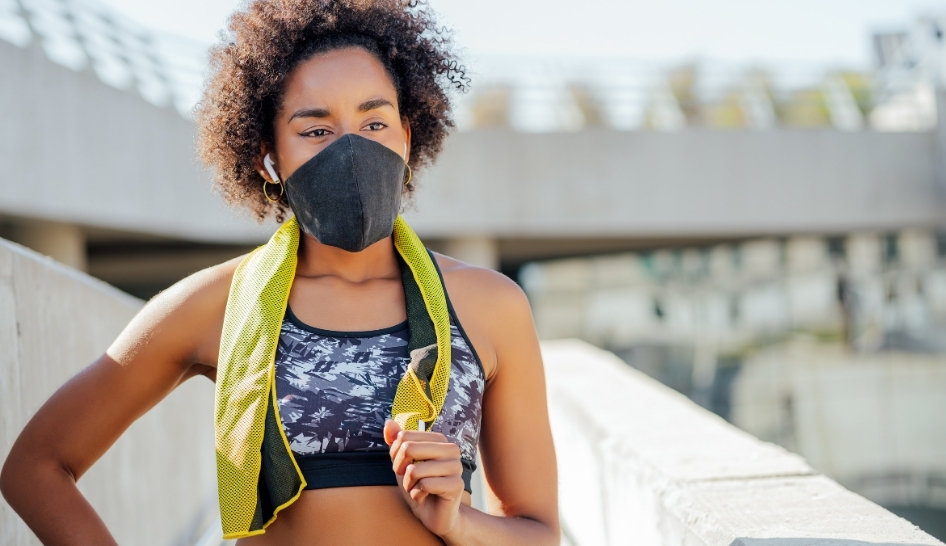 Another study found that recreation, including physical activity and creative and social recreation, can promote recovery and social inclusion for people with mental illness, especially when staff completes training to facilitate a sense of community among participation.

5. Health and fitness centers have a key role to play in mental health promotion

Besides providing space and equipment for physical activity, health and fitness centers like ours also offer crucial components of mental well-being: community and social inclusion. Fitness centers can provide opportunities for people to socialize, build community, and find belonging and support through offerings such as:

Through our social media we've also taken strides to create community and conversation in the digital space by providing fitness tips, free workouts, meditations, and member success stories to keep you motivated and encouraged to continue your health journey.

Check out some of our relaxing and revitalizing Yoga and meditation classes on our On Demand fitness platform Onelife Anywhere free for all members.